What is Allergy and Why is It So Important to ENT Doctors? 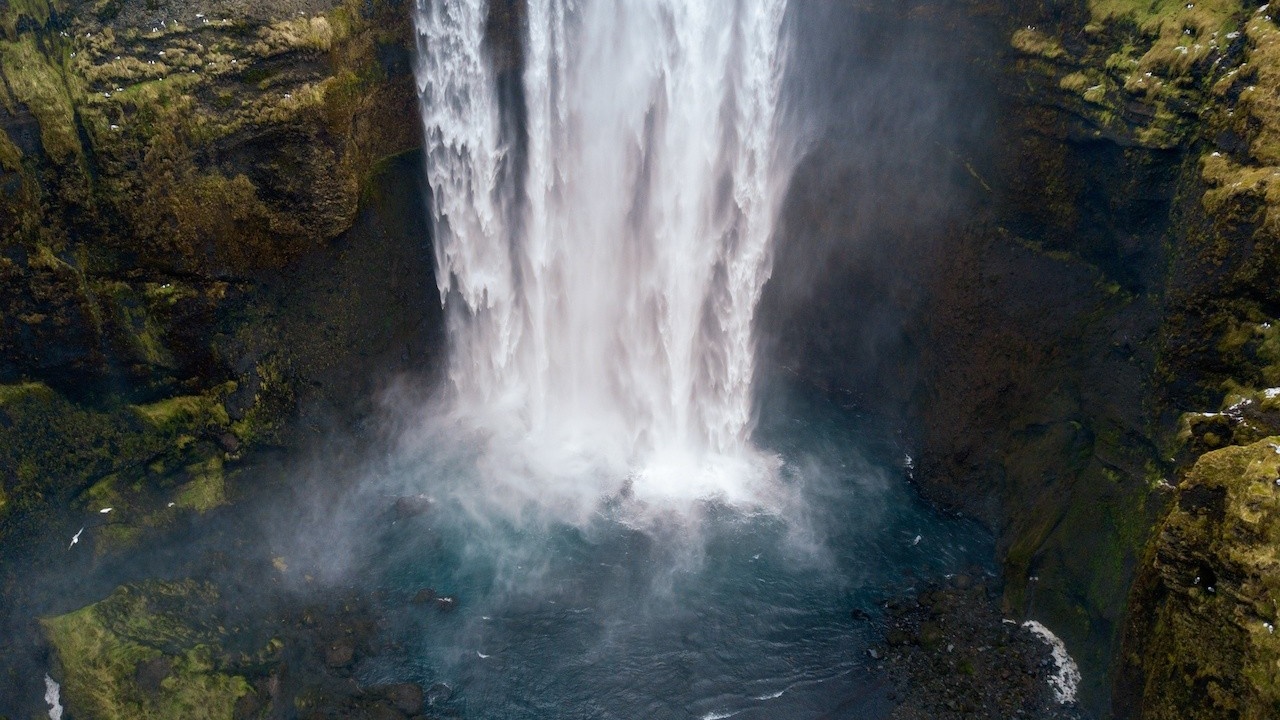 What is Allergy and Why is It So Important to some ENT Doctors?

Today, I am going to discuss what Ear, Nose, and Throat (ENT) doctors do, and why allergy is such an important part of that. In a previous post, I discussed my particular mindset about using whatever method works best to help my patients get better, not just one particular method.

ENT practice is a broad specialty packed into a small area of the body.  Acquiring ENT expertise takes five or six years of additional training AFTER completion of medical school.  In some cases, ENT doctors obtain even more years of subspecialty training to really concentrate on in-depth topics like disorders of the voice, for example.  ENTs don’t work on the teeth, spine, or brain, or eye, but almost anything else above the shoulders is our bailiwick.  Our gamut runs from an object stuck in the ear to surgery of the inner ear, including everything from broken noses to trouble swallowing to surgically removing cancers or abnormalities in the glands of the neck.  We are happy to use surgery to fix these problems but are frequently able to fix things without surgery.  Allergy and inflammatory diseases are very prevalent where I live  (i.e., northern Texas), so we study all of those diseases that affect the head and neck.  In my 20 plus years in practice, I have come to recognize that many diseases that, at first, don’t seem related can all have immune triggers, and respond to testing and immunotherapy or avoidance measures.

To understand how this works, we should discuss just what allergy is.  Allergy is a disorder of the immune system where, instead of fighting infections and cancer in your body, the immune system begins to attack harmless protein molecules from the environment and interpret them as being foreign and dangerous to the body.  Pollen grains, for example, are not technically alive and cannot reproduce in your body if breathed in or swallowed.  However, pollen grains are made of complex proteins that, once taken in, can activate your immune system to produce antibodies.  Antibodies are specific protein molecules that interact with pollen proteins like a lock and key arrangement.  Once produced initially, your body will keep making them and storing them in surface tissues of your nose and other parts of your respiratory or digestive tract.  The next time that same type of pollen comes along, those pollen grains interact with the antibody - Immunoglobulin E (IgE), and that interaction triggers the release of all sorts of nasty chemicals called inflammatory mediators.  One common mediator is Histamine.  These inflammatory mediators are stored in immune cells called Mast Cells, Eosinophils, and Basophils.  Mediators trigger the immune system to attack, just as if you had an invasive infection and your life depended on destroying those pollen grains.  Once the first mediators are released, more immune cells are attracted to the area, resulting in the release of even more mediators.  Further, the mediators can even trigger reactions in other parts of the body.

Mediators cause all kinds of damage, including dilating blood vessels (causing redness and swelling), allowing fluid to leak from blood vessels (causing drainage), and irritating nerve endings (causing itching and pain).  Mediators can also cause the death of surrounding cells when released to try to destroy the pollen grains.  This is the same inflammation process that occurs when tissues are injured by infection or trauma.  Unfortunately, the result is misery for the sufferer, and, sometimes, other conditions, such as sinus infections or ear infections, can result.  When bacteria become trapped by swelling, tissue damage prevents normal clearing of bacteria, which results in infections as the bacteria numbers increase.

There are several diseases of the ear that have an allergic component.  These allergic triggers can be the cause of, for example:  fluid behind the eardrums, ear canal infections, itchy ears, eczema of the ear canals, tinnitus (ringing ears), vertigo, and even fluctuating hearing loss.

Sinusitis, rhinitis, and postnasal drip are nasal conditions caused or triggered by allergy.  Headaches can result from sinus pain and pressure that can be triggered by or a direct result of such allergen exposure.

Postnasal drip can arise in the nose or in the throat itself.  Postnasal drip is full of mediators as well, triggering throat pain, itching, cough, and even swollen glands.

Asthma is very frequently an allergic triggered disease and consists of swelling (inflammation again) and spasm or constriction of the small breathing passages of the lungs.

Eczema and hives are mostly allergic conditions where mediators are released in the skin due to circulating activated immune cells from allergy.  Release of the mediators is triggered by swallowed or inhaled allergens.  Angioedema is basically another name for hives of the mouth or throat.

Reflux and esophagitis have other causes but frequently result from allergy.  In fact, the GI tract contains about 70% of the immune tissue in the body.  Activation by allergens can result in a staggering array of seemingly unrelated symptoms, from headaches to joint pains to behavior issues.

After more than 20 years of treating head and neck allergy, it is hard to ignore the fact that successful treatment of allergies also clears up many other complaints.  Frequently a careful history will reveal a pattern of symptoms that, in combination with more obvious and classic allergy symptoms, indicates a much more pervasive problem than the stuffy nose that initially brought the patient through my door in the first place.

If you would like to learn more about providing allergy testing and treatment for your patients, check out the free content on this website, or email me at [email protected] 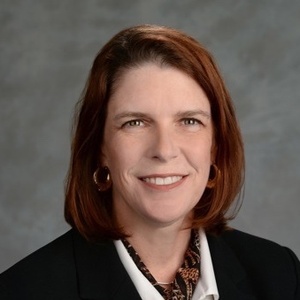 I am a mid career Otolaryngologist and allergist, with an interest in all topics wellness. This has come about gradually over my 29 year career in medicine, but the story actually started long before that. 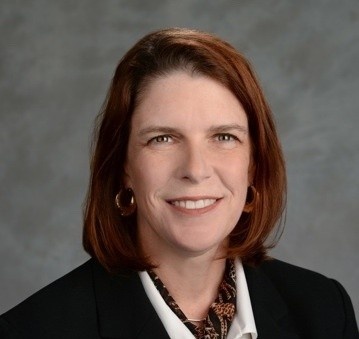 The Allergy Access for Physicians Live Virtual Course is NOW Open for Applications. 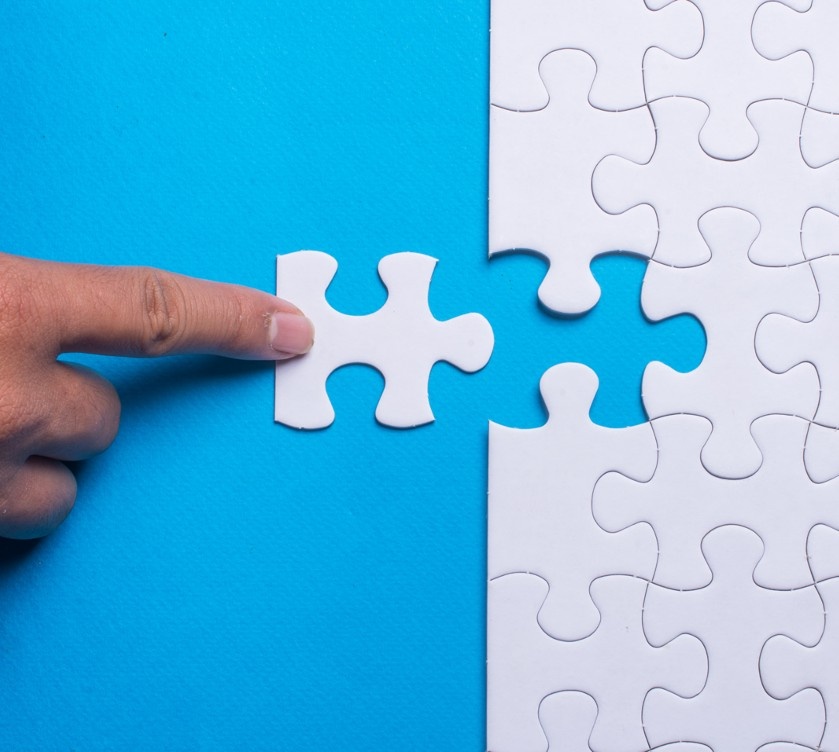 Sign up here to get on the waitlist and be among the first to know when new information is available.